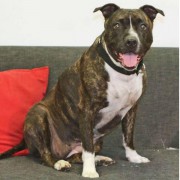 Long-term resident, Angel, got to strut her stuff on the February 19thepisode of BarkBox’s new web series #PitBullFridays.  Angel’s performance was a big hit, gaining over 100,000 views on Facebook since airing.  Watch the video and read about Angel’s big adventure in the big city.

Angel made her big debut on BarkBox’s #PitBullFridays on February 19th.  When I arrived at the shelter to meet Angel and fellow volunteer, Kristen Backus, who organized this opportunity, Angel came bounding out of the shelter with a spring in her step, and a twinkle in her eye – she knew that adventure awaited.

With no hesitation she jumped into the strange car, and with some happy snorts, settled herself down for the long trip into New York City.   The happy snorts continued throughout the trip, interspersed with snuggling Kristen as she was taking in her surroundings.

As we hit traffic, and everything slowed down, Angel enjoyed surveying the sights and smells of the city.  We found an underground parking lot and despite the slight tension as I tried to ease the car into it with paint intact, Angel just looked around ready for the next step of her adventure.

Hitting the streets of Manhattan, Angel confidently stepped out on the sidewalk and followed her nose.  She exhibited no hesitation with foot traffic, all kinds of people, construction, or buses clattering across manhole covers.  She took it all in stride, and as she made her way through the busy city, she got more than her fair share of compliments: “what a lovely dog,” “super dog,” “can I pet her?” Of course she was the perfect ambassador for DAWS.

After checking out a line of cabs, and seeing a food truck with a hotdog as big as her, Angel confidently led us on to Central Park, with a brief stop to try to understand what pigeons are all about.  Once in the Park, she sniffed her way around before settling on a spot for a quick picnic.  Then it was time to get back on the road toward our final destination, BarkBox HQ.

Construction and one-way streets conspired to have us several blocks away with the clock ticking, and no parking spot.  So, undaunted, Kristen and Angel sprang from the car, and headed off through the crowded streets of Chinatown while I tried to find somewhere to park the car.  Angel and Kristen sprinted along the crowded sidewalks as if they were heading for a touchdown…ducking and weaving; Angel took it all in stride.  They arrived at Barkbox HQ, and Angel got to try out an elevator for the first time.  It wasn’t her favorite, but she did it, and still had a confident tail wag and kiss for our hosts upon arriving for her filming.

While Kristen handled the interview like a pro, Angel was endearing, charming, gave kisses, and snorted her way into everyone’s hearts.  She also made quick work of destroying a toy given to her by the hosts, but they didn’t seem to mind.  After filming, Angel went to all of our hosts for petting, and to offer kisses –  they all loved her.

With DAWS the only destination now, Angel had the opportunity to take a slower trip through Chinatown on the way to the car.  She continued to stride confidently on the sidewalks, while sitting at crosswalks, unbothered by strollers, rolling trash cans, and roving bands of selfie-taking tourists – she has got what it takes to be a city girl.

Back in the car, Angel settled in, and soon the sound of happy snores was coming from the back of the car.  We made our way back through remarkably light traffic to the shelter.  I won’t say home…finding Angel her home was the purpos of all this; it’s why we do this.  Hopefully the exposure Angel has had will not only get her into a home, but will help other DAWS animals as well. 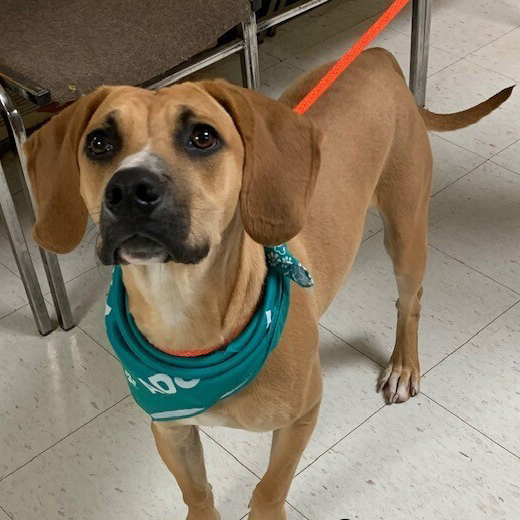 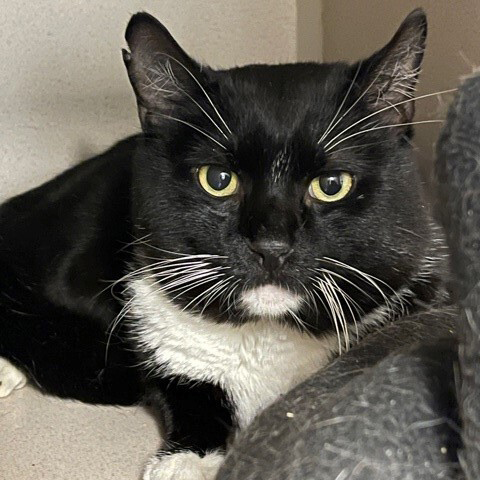