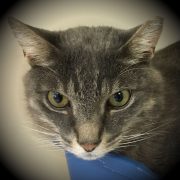 Fox and four of his furry friends had been left behind in a house that was going to be sold. The real estate agent selling the property was looking to remove the five cats by whatever means possible. In trying to save them from an uncertain future, DAWS intake coordinators relied on the real estate agent’s assessment of the cats and took them in without a thorough evaluation. As it turns out, Fox and his friends were not all so fond of humans. 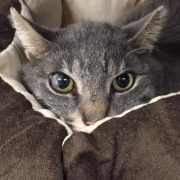 Fox spent most of his time in his early days at DAWS hunkered down in a covered cat condo inside of his cage, not letting anyone touch him. Staff members covered his hiding spot with blankets to give him a sense of security while he settled in. As he became more accustomed to his surroundings, staff and volunteers began to socialize with him using string toys that he could swat from a distance. Their efforts have paid off, and slowly, but surely Fox is beginning to come out of his shell. 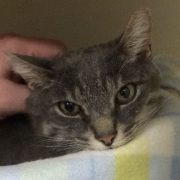 Fox has made great progress since first arriving at DAWS. He is venturing out of his cage, watching other cats play from a distance and meowing in response to their actions. He is beginning to accept pets from volunteers, even purring in response to the attention. With patience, dedication, and love, Fox will gain more confidence and become more comfortable in his surroundings. We know that he will come to understand that humans aren’t so bad after all, and one day he will find a loving family and a forever home.

DAWS would not be able to care for animals like Fox without the support of our generous donors and fundraisers. When you commit to fundraising for DAWS as part of our Walk for Animals, you can give animals like Fox a chance for the happiness they deserve.

YOU can play a role in creating happy endings for more animals in need. Together with YOU, we can make a difference in the lives of animals. Join us on June 11 and Walk for Animals!

Register for the Walk for Animals and start fundraising today. 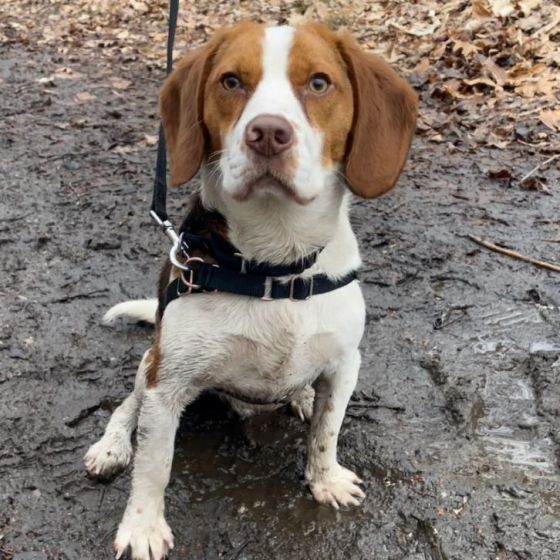 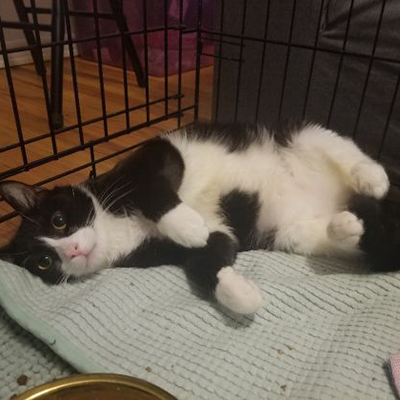 Sign Up Today!
Your Fundraising Efforts at Work: Meet Tessa

Your Fundraising at Work: Meet Rowdy & Isabella
Scroll to top